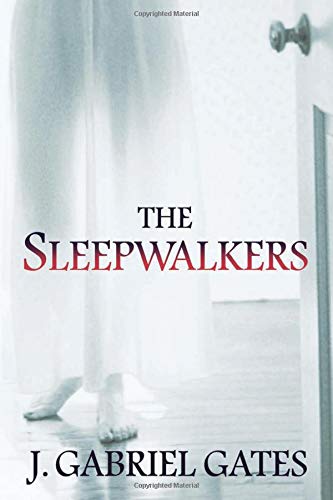 Caleb’s life is all set. He has his plans laid out for after high school graduation until the arrival of a letter from an old childhood friend. Shortly after, he sets out on a road trip with his best friend, Bean, to find out what is going on. Arriving at his old hometown, he finds that secrets have been kept there for years.

brings a new scene for teen horror. Reminiscent of Stephen King and John Saul, the story is artfully written and skillfully suspenseful. While I found I had many questions about some of the story’s end, it merely added to the disquieting feeling of the book.

Disclaimer: A copy of this book was provided by the publisher.